According to the well-known insider Shiina, Doctor Strange will be the next Marvel character to arrive on Fortnite, with a skin that will be made available in Season 2. 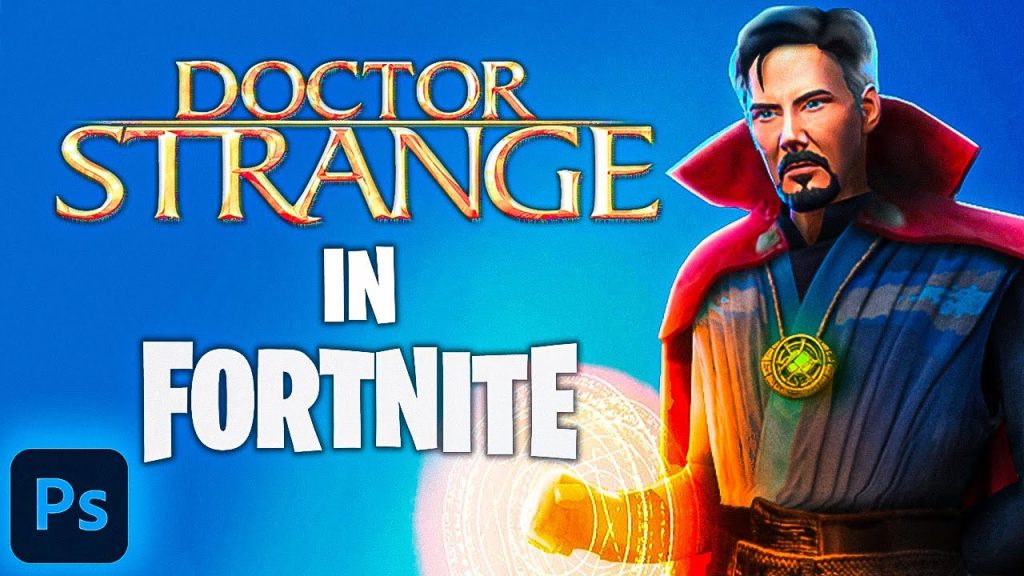 Doctor Strange could be the next character in the pipeline on the island of Fortnite, according to some rumors that have emerged on the net in the last few hours. If confirmed, it means that players will soon be able to take on the role of the famous Marvel hero during Epic Games’ battle royale Season 2 matches thanks to a new skin.

The information comes from Shiina, a well-known leaker and a very reliable source when it comes to Fortnite, who says that according to his sources, Doctor Strange will be the protagonist of the next collaboration between Marvel and Epic Games. Another well-known deep throat is apparently of the same opinion, Tabor Time, who would have suggested the crossover by continually repeating the word “strange” in his latest video.

As usual, we specify that these are indiscretions without official confirmation. That said, we won’t be surprised if they are confirmed, given that many other Marvel heroes, such as Spider-Man, have already arrived on Fortnite in the form of skins.

Not only that, in May the new film Doctor Strange in the Multiverse of Madness will be available, therefore a possible crossover with Fortnite could very well be part of the plans of the promotional campaign that will precede the debut in the cinematrographic rooms of the film.