After what seemed like a great start, Gran Turismo 7 ended up at the center of controversy mainly due to the recent update. 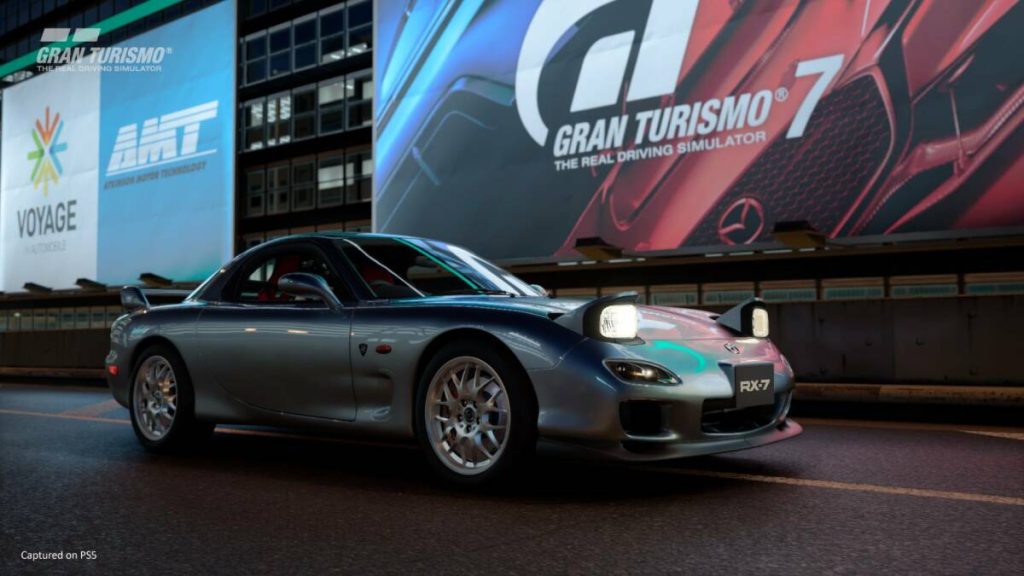 Who would have thought that that small patch 1.07 of less than 400 MB published on Thursday 17 March for Gran Turismo 7 would have been the cause of all this fuss, making the title unplayable for more than a full day. In one fell swoop, the small update has placed two of the problems most felt by players in the modern era in the spotlight: the need to access a platform that is always connected online even to play in single player and the presence of somewhat predatory microtransactions, however, two characteristics that seem very far from the tradition of Gran Turismo, to which this new chapter seemed to be linked with great fidelity and enthusiasm. Instead, we have seen since Thursday morning a series of really unpredictable discussions on the stock in question.

In summary: on the morning of Thursday 17 March, Polyphony Digital released patch 1.07, apparently small and harmless, to be activated at the end of a short maintenance period. From then on, the game remained offline, and therefore practically unusable (except for the Arcade mode and the Music Rally), for the beauty of 30 hours, until the release of patch 1.08 with an official apology from Kazunori. Yamauchi. The problem appears to have arisen from a “rare” bug that had not been previously detected and which, according to the developers, could have compromised players’ games but at this point the matter should be resolved. Except that the event highlighted two critical aspects of Gran Turismo 7, which in various respects are interconnected: the need for a constant online connection even for the single player and the presence of microtransactions. Since the unlocking of cars and elements in the single player is reflected in the equipment that the player can use in the multiplayer, it is clear how the progression and any purchases made take on considerable importance even in the competitive context and there is a need to safeguard the environment from possible cheats. In this sense, the always online can be considered another nefarious consequence of the presence of an economic system inside Gran Turismo 7 which also provides for significant disbursements of real money.

This close connection between single player and multiplayer also determines an implicit pay-to-win component, in the most literal sense of the term. This does not mean that players are forced to pay to advance in the game of course (and God forbid, after the 80 euros of the starting price), but it translates in a linear way: that is, it is possible to pay to win, simply and without too many efforts (except for the wallet, of course), thus gaining access to the most exclusive and powerful cars. It is clear at this point that there are some problematic aspects in Gran Turismo 7 outside of the gameplay itself or of its technical realization, which however could not emerge in the review because the whole internal economic apparatus became evident only with the release on the market and even more after the first patches. Paradoxically, the return to its purest essence, which envisaged grinding as a standard element of gameplay, seems to aggravate the position of microtransactions.

In short, transporting the gameplay from the 90s to today with the annexation of certain current characteristics of the market could have harmful effects: when in 1997 we found ourselves repeating laps after laps aboard a Mazda Demio waiting to be able to buy a Nissan Skyline grinding was gladly accepted, today with the integration of multiplayer, competition, the profoundly different context of use and the shortcuts offered, the recovery of the traditional spirit could suffer from problematic drifts. Yamauchi himself seems to have understood the complaints of the players in the message published at the end of the extraordinary maintenance, in which he reiterated how the need to give the right value to the cars is a prerogative of the game but he seemed somewhat understanding even on the dark sides that this can involve. So who knows if any upcoming updates could lead to a greater balance in the economy of Gran Turismo 7.