IGN has compiled the ranking of the ten best open world games ever. Do you agree with the titles in the top 10? 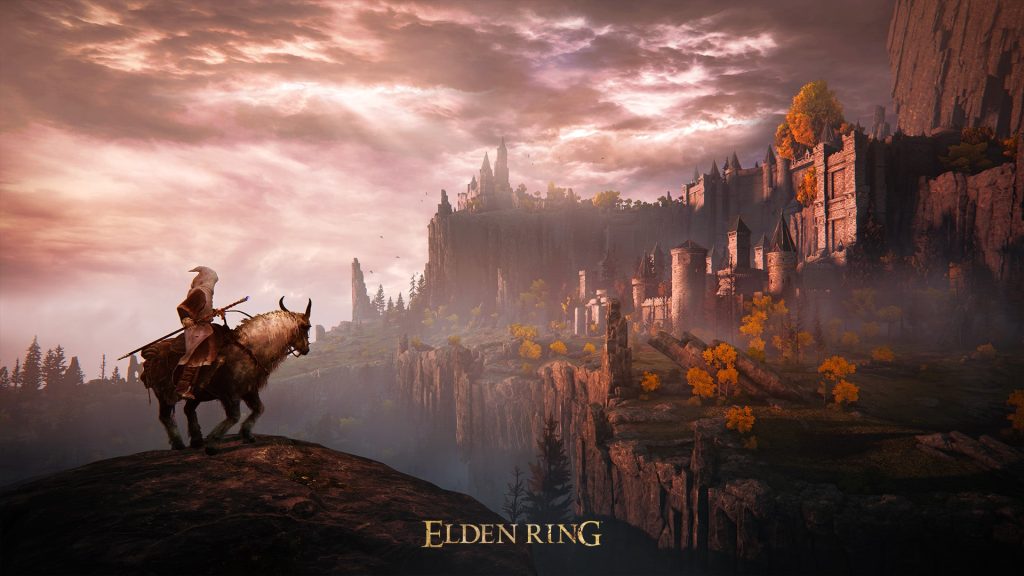 The IGN editorial team has compiled the ranking of the 10 best open world games ever. Among these we find great classics of the genre, such as The Legend of Zelda: Breath of the Wild and Skyrim, but there are also some recently released titles, among which Elden Ring and Horizon Forbidden West stand out.

Here is the top 10 of the best open worlds according to IGN:

As we can see in the first place we find The Legend of Zelda: Breath of the Wild. To complete the podium we find The Witcher 3: Wild Hunt and GTA 5 which soon in a few days will also land on PS5 and Xbox Series X | S (here are the details on the prices of the various editions at launch).

As mentioned at the beginning, Elden Ring and Horizon Forbidden West also won a place in the ranking, despite being released a few weeks ago. To be precise, FromSoftware’s work is in fifth place, immediately after Red Dead Redemption 2, while the exclusive PS5 and PS4 of Guerrilla Games is ninth, with Marvel’s Spider-Man: Miles Morales closing the top 10 of IGN .

Tell us, what do you think? Do you agree with this ranking or do you think there are other deserving open worlds that have not been included? Let us know in the comments.

The Crew 2 will also arrive on PS5 and Xbox Series X | S thanks to a next-gen upgrade announced by Ubisoft that will introduce important graphical improvements. 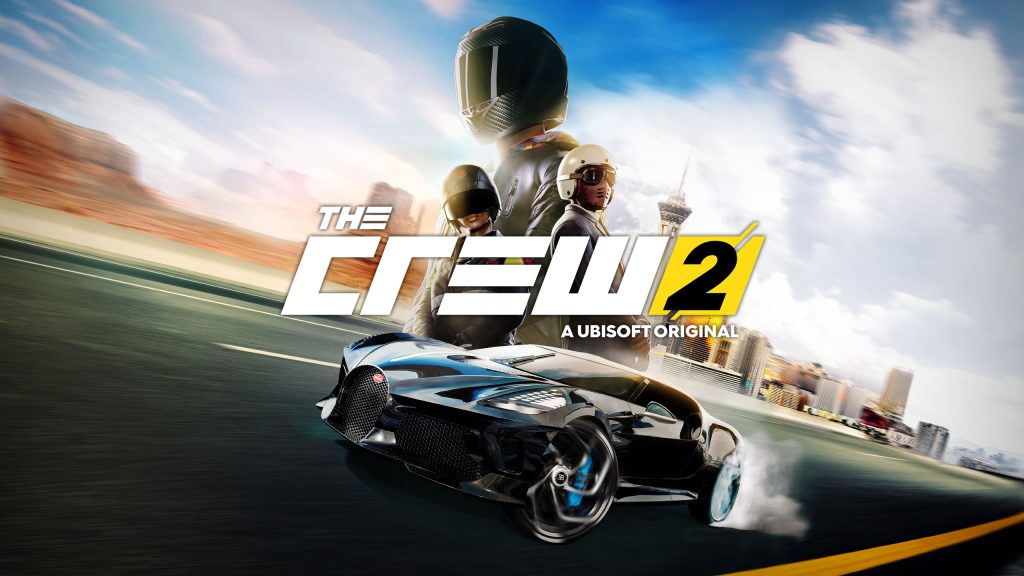 The Crew 2 will also arrive on PS5 and Xbox Series X | S thanks to the next-gen upgrade just announced by Ubisoft, which will be available for free to owners of the game in the month of July.

The introduction of 60 fps will be the highlight of the update, which however will also include changes to the weather and color palettes used by the racer, which can count on 30 million players.

Released in 2018, The Crew 2 is another of the Ubisoft productions that immediately did not thrill users but then managed to catch up: it is no coincidence that it has just entered the fifth year of post-launch support.

The next-gen upgrade, with the introduction of 60 fps, is one of the quality of life improvements that the developers of The Crew 2 are bringing to the experience, and which also concern the handling of the cars.

Konami has announced that the Yu-Gi-Oh! Master Duel has been downloaded more than 20 million times since launch. 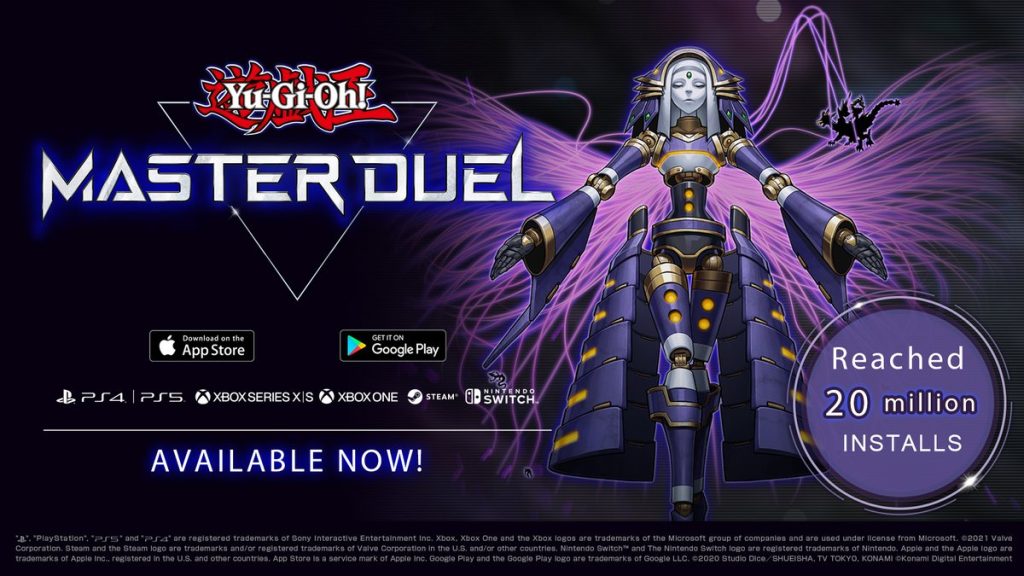 Japanese publisher Konami has announced that the Yu-Gi-Oh! Master Duel has been downloaded more than 20 million times since launch. This is a really important figure, which makes us understand the success of the game, which now has a huge community.

To celebrate, a new story has been launched in Solo Mode, with missions related to the Deck “Weather Forecast”. Other new content also released, such as the Solo Mode Gate.

Let’s read other details about it taken from the official press release:

To celebrate this success, players will be able to enjoy a new story in Solo Mode, centered on missions dedicated to the Deck “Weather Forecast”. The new Solo Mode Gate is available for free today, with numerous prizes to unlock.

Before leaving, we remind you that Yu-Gi-Oh! Master Duel is available for PC, PS4, PS5, Xbox Series X and S, Xbox One, iOS systems, Android systems and Nintendo Switch. It is free-to-play with in-game purchases.

Roblox could also land on PS4 and PS5, or at least that’s what a job announcement from the company suggests: here’s what figure they’re looking for. Roblox could also land on PS4 and PS5, or at least that’s what a job ad published by the company, currently looking for a senior software engineer with experience on PlayStation, suggests.

The most valuable company in video games, Roblox boasts a huge user base and it is clear that bringing the platform to Sony consoles would represent a further injection of popularity for the product.

“As a gaming console software engineer, your job will be to support the development of our game engine for PlayStation platforms,” ​​reads the announcement, which is therefore quite explicit and leaves little room for misunderstanding.

That’s not all: the announcement also talks about other successful consoles on the market, citing the development and support of the Roblox client for platforms such as Xbox One and PlayStation 4 among the responsibilities of the work.

The PC and mobile versions of Chrono Trigger will soon be updated with full screen support and increased combat speed. 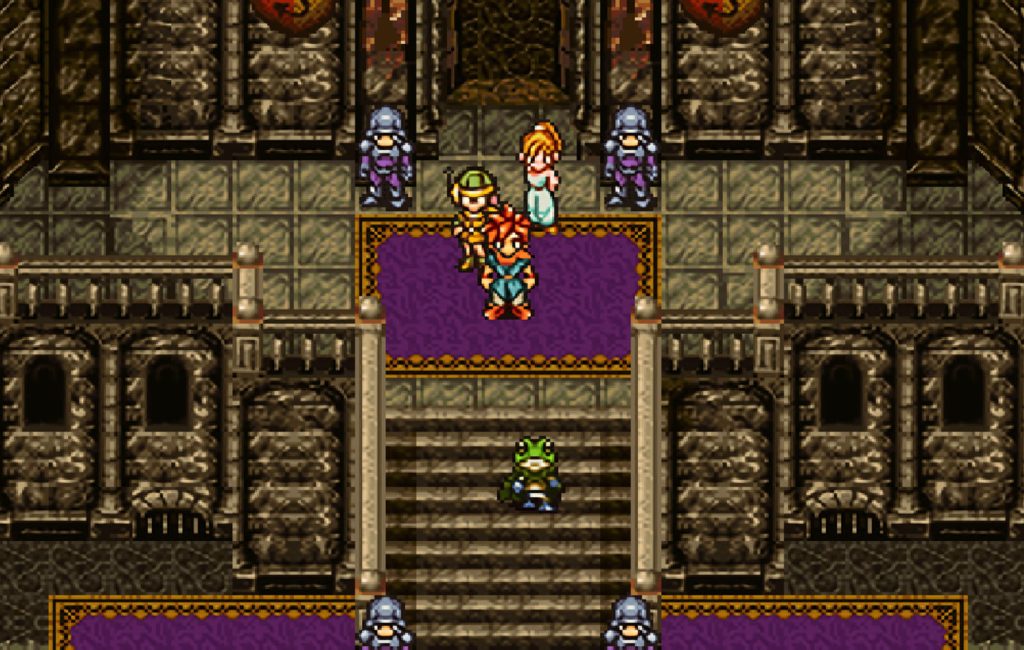 The PC and mobile versions of Chrono Trigger will be updated on March 11, 2022, arriving at version 1.5. This is a major patch, which will fix several game issues and add support for full screen, up to 21: 9 resolution, and the ability to speed up battles by 1.5x.

Also the operability will be improved, the save slots will be increased to twenty and the smartphone version will finally get the extras. Let’s see a movie presenting the update:

Before leaving, we remind you that Chrono Trigger has been available for several years now. The PC version dates back to February 27, 2018, so to speak. Fortunately, Square Enix has continued to support the game, which being a timeless classic is likely to continue to sell well, especially during sales periods.

Let’s read the story:
Thanks to a fortuitous clash during the Millennial Guardian Fair in Piazza Leene, our young hero Cronus meets a girl named Marle. The two decide to explore the fair together and try out a new teleportation technology invented by Crono’s friend, Lucca. Curious, Marle volunteers, but a machine malfunction sends her to an alternate dimension. Cronus finds Marle’s pendant and decides to try to save her, launching himself into the dimensional portal … and soon emerges into the past … four hundred years ago … Travel into the most remote past, into the distant future, up to reach the End Times. This epic adventure in which you have to save an entire planet from its disastrous future will make history once again.